Was Venus once a good home for life?

NASA missions aim to find out

NASA announced recently that it would spend $1 billion developing two new missions to Venus, the agency’s first visits in decades to Earth’s hothouse twin. A dramatic shift in thinking about the planet over the past few years has made a visit even more enticing. Venus was once thought to have boiled off all its water almost as soon as it was born 4.5 billion years ago, turning into the parched, hostile world of today. But many scientists now think Venus might have kept expansive oceans for billions of years—a nearly perfect setting for life.

VERITAS, developed by NASA’s Jet Propulsion Laboratory, will use radar to peer through Venus’s thick clouds of sulfuric acid and trace its topography in 100 times finer detail than Magellan (a NASA mission that ended in 1994).

DAVINCI+ (Deep Atmosphere Venus Investigation of Noble gases, Chemistry, and Imaging Plus), developed at NASA’s Goddard Space Flight Center, will drop an instrument-laden sphere, armored against the crushing pressure of the venusian atmosphere. During its hour-long plunge, slowed by a parachute, its instruments will measure noble gases, especially xenon, to see whether the abundances match those on Earth, which could suggest a similar early history of water. 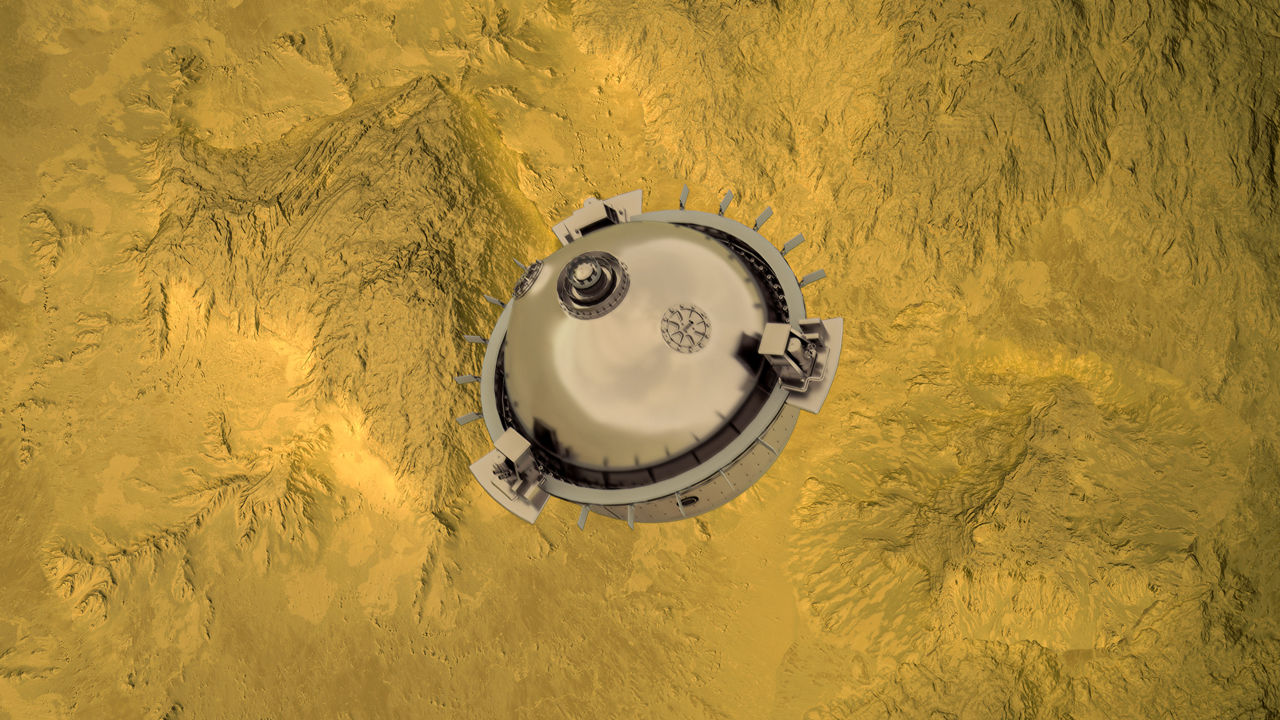