Juno was in a highly-elliptical 53-day orbit around Jupiter. Each orbit included a close passage over the planet’s cloud deck, where it flew a ground track that extended from Jupiter’s north pole to its south pole.

Launched on Aug. 5, 2011, from Cape Canaveral, Florida, the spacecraft entered orbit around Jupiter on July 4, 2016. Its science collection began in earnest on the Aug. 27, 2016, flyby. During these flybys, Juno’s suite of sensitive science instruments probes beneath the planet’s obscuring cloud cover and studies Jupiter’s auroras to learn more about the planet’s origins, interior structure, atmosphere and magnetosphere.

Two instruments aboard Juno, the Stellar Reference Unit and JunoCam, have proven to be useful not only for their intended purposes, but also for science data collection. The Stellar Reference Unit (SRU) was designed to collect engineering data used for navigation and attitude determination, so the scientists were pleased to find that it has scientific uses as well.

The JunoCam imager was conceived as an outreach instrument to bring the excitement and beauty of Jupiter exploration to the public.

The SRU and JunoCam teams both now have several peer-reviewed science papers -either published or in the works – to their credit. 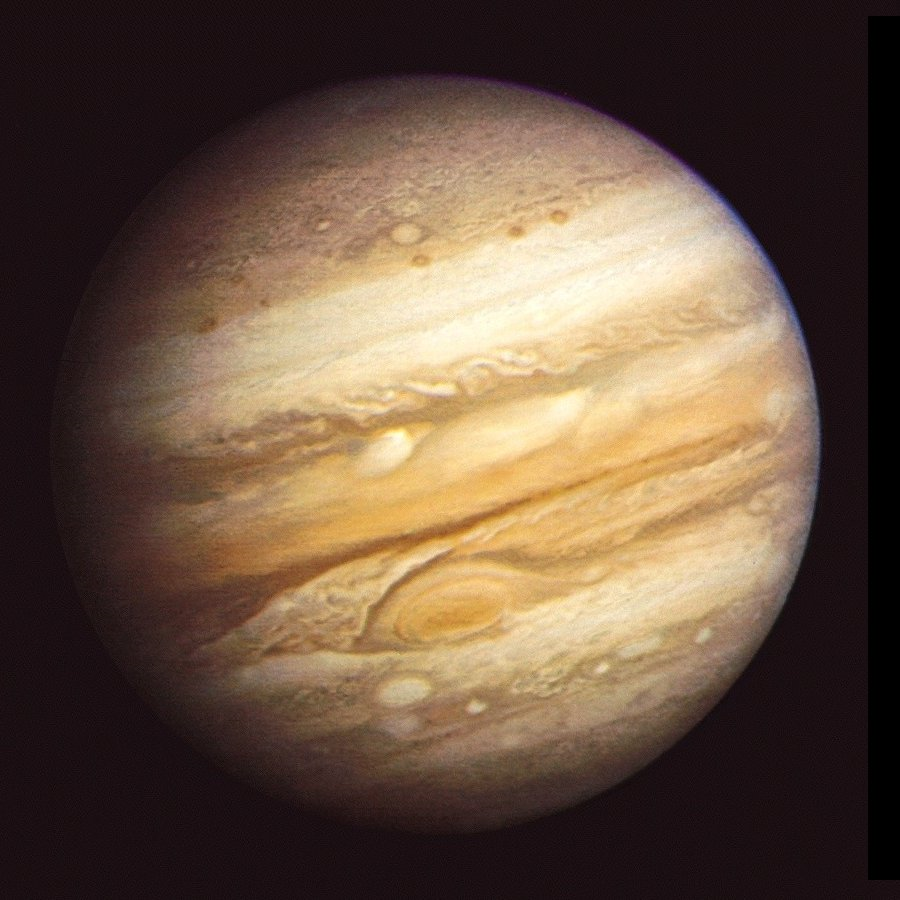